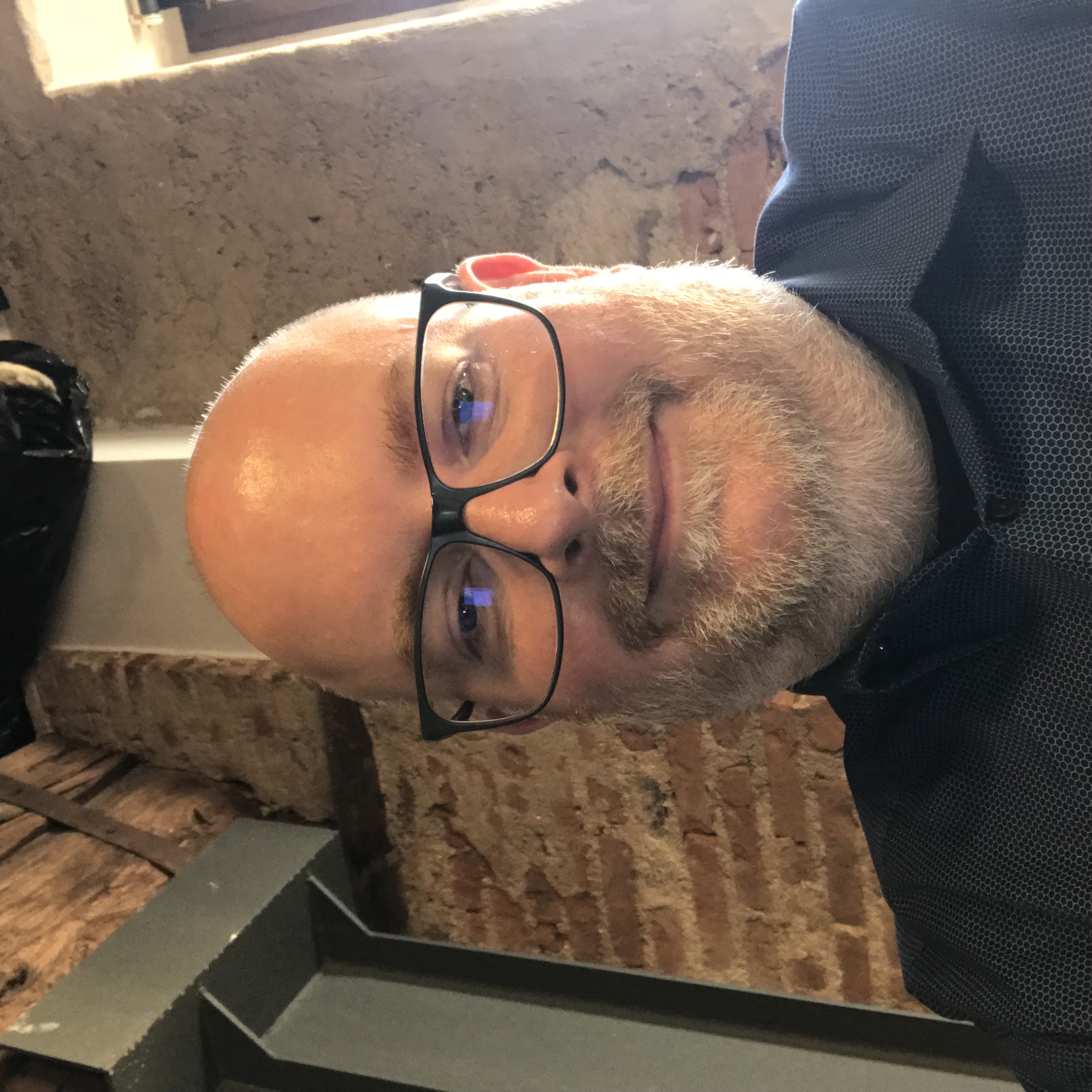 Healthcare policy and career development professional interested in health systems change, scientific workforce development, diversity and inclusion, and education and training. Currently overseeing science policy, scientific programs, and innovative scientific projects; continuing medical education; career development awards; programming for trainees and faculty; and recruitment of underrepresented physicians and scientists to careers in hematology. Joined ASH staff in 2011 and have been enjoying it ever since. Resident of Washington, DC, since 1993. 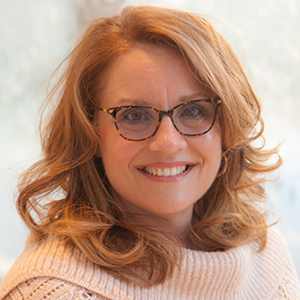 Dr. Hewitt is the Director for the ASH Research Collaborative Data Hub, a quickly growing suite of programs capturing real-world clinical data for research and enhancing clinical care for people living with malignant and non-malignant hematologic conditions. Prior to joining ASH RC, Dr. Hewitt served as the Associate Vice President at the American College of Cardiology for 21 years where she led the development and strategic direction for eight clinical registries and National Quality Campaign programs. 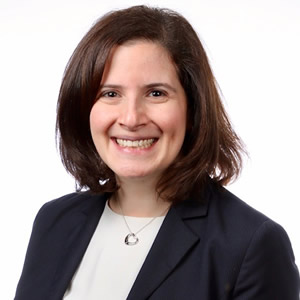 Stephanie Kaplan is the Deputy Director of Government Relations and Public Health at the American Society of Hematology (ASH). Stephanie oversees the Society’s multifaceted initiative to address the burden of sickle cell disease (SCD) in the United States and globally. This initiative is the Society’s first disease-specific campaign and includes components that span across the Society to address access to care, research, and global issues. Stephanie led the formation of the Sickle Cell Disease Coalition (SCDC) in 2016 and continues to lead the Coalition of over 90 national and global organizations focused on amplifying the voice of the SCD stakeholder community, promoting awareness and improving outcomes for individuals with SCD. Additionally, Stephanie manages the Society’s SCD-related policy and advocacy-related activities, and also leads the development of the legislative and regulatory policy priorities as they relate to public health. 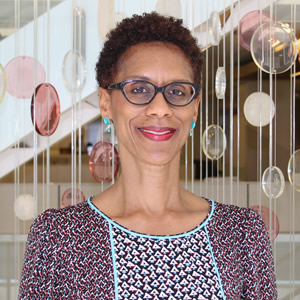 Shantá Robertson, M.A., has been a sickle cell disease (SCD) community advocate for over 20 years. She has worked tirelessly to improve the lives of individuals living with SCD. Shantá is the mother of three sons, two of whom are living with SCD. She began her advocacy work shortly after her second son was born and notification of his SCD diagnosis came via newborn screening results.

To further this advocacy, Shanta co-founded the Maryland Sickle Cell Disease Association, Inc. (MSCDA) in 2006 and served as its volunteer executive director. She has also been a parent advisor for the Medical and Research Committee (MARAC) of the Sickle Cell Disease Association of America, Inc. (SCDAA). Shantá is also a proud member of Alpha Kappa Alpha Sorority, Inc.

Shanta has used her personal and professional experience to broaden her professional work in SCD by joining the American Society of Hematology (ASH) team in April of 2019 in the role of manager, Sickle Cell Disease Programs. She earned a Bachelor of Science degree in Biology from Texas Southern University in Houston, Texas, and a Master of Arts in Organizational Communications from Bowie State University in Bowie, Maryland. 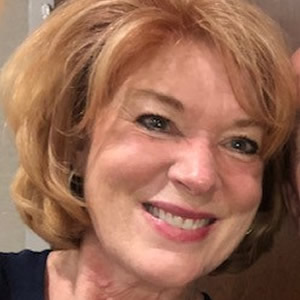 Susan joined the American Society of Hematology Research Collaborative in 2020, as the Senior Manager for the Learning Community Programs and Data Hub. Her focus is on the improvement of care and outcomes of patients living with Sickle Cell Disease. Prior to joining ASH RC Susan served at the American College of Cardiology for 11 years as a Lead for the National Cardiac Data Registries. Her focus was on the building and execution of National Cardiac Quality Campaigns. Her 23 years of extensive hospital clinical and administrative experiences contributed to the success of these projects. 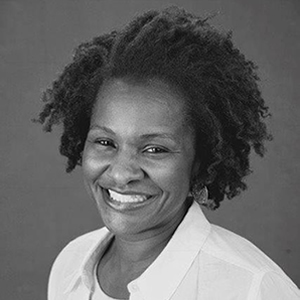 Carrie joined ASH as the Director of Education in July 2018. She is responsible for providing strategic and operational leadership and management for the education activities of ASH. Additionally, Carrie ensures education activities are continuously evaluated and improved to maintain their relevance and value in furthering ASH’s strategic direction. Before joining ASH, Carrie was Senior Director, Education Operations for the American College of Radiology (ACR), where she worked to provide strategic oversight, direction, and management for the education department’s residency in-training exams, Education Center, CME program, virtual meetings, annual meeting education program and ACCME accreditation and reaccreditation. During her eight-year tenure with ACR, Carrie developed and managed the CME program for internal stakeholders, ACR-managed societies, and state chapters, offering nearly 400 CME activities per year. Carrie has worked in non-profit associations and medical specialty societies as an education professional for over 15 years. In addition to her work, Carrie uses her background as an educator to volunteer on American Society of Association Executives (ASAE) committees and programs. Carrie has participated as a member of the ASAE’s Annual Meeting Program Advisory Committee and Association Business Ventures Task Force and as a member and chair of the ASAE’s Healthcare Community Committee. Carrie received her bachelor’s in English Language Arts in 1996 from Howard University and a Master of Science with a focus in Healthcare Administration from the University of Maryland University College. 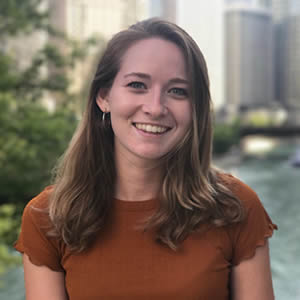 Tessa Youngner is a Sickle Cell Disease (SCD) Programs Specialist within the American Society of Hematology's (ASH) Government Relations and Practice department. Youngner supports ASH's SCD initiative, a multifaceted effort that focuses on promoting research, clinical care, education, training, and advocacy to address the burden of SCD in the United States and globally. She also manages the SCD Coalition, an alliance of over 90 stakeholders partnering to improve the lives of and outcomes for individuals living with sickle cell. Prior to this position, Youngner worked at the National Heart, Lung, and Blood Institute (NHLBI), supporting the development and launch of the institute's Cure Sickle Cell initiative. Youngner holds a B.A. in Government from William & Mary. 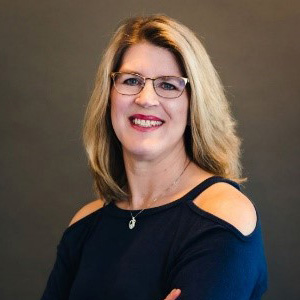 The France Foundation is a trusted partner in medical education. As senior project lead, I am responsible for faculty, staff, and attendee communications. We are pleased to support ASH in the development and implementation of the Sickle Cell Disease Centers Workshop for the 2nd year and excited to meet you in Washington, D.C. 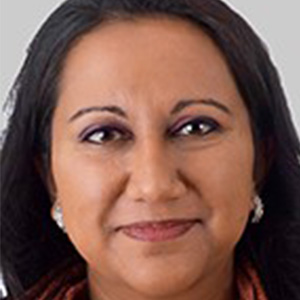 The France Foundation is a trusted partner in medical education. As project manager, I am responsible for faculty, staff, and attendee communications. We are pleased to support ASH in the development and implementation of the Sickle Cell Disease Centers Workshop for the 2nd year and excited to meet you in Washington, D.C.